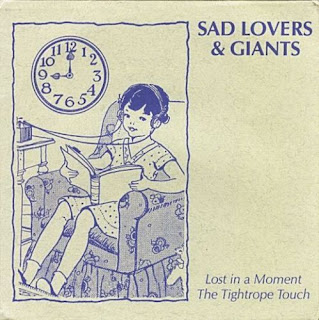 the second 7'' released in 1982 by sad lovers and giants under midnight music records.


tracks
1.lost in a moment
2.the tightrope touch 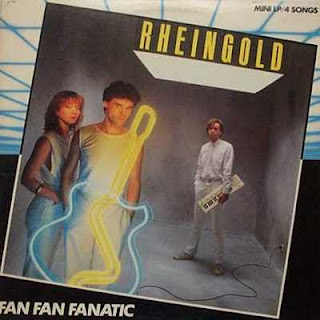 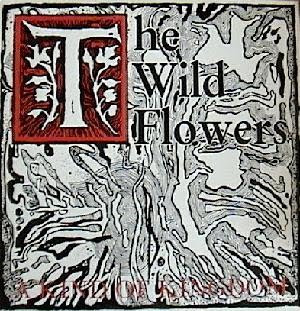 this is their first 12' record in 1986... and also you can find their very first lp album released in 1984 by visiting this great blog. phoenix hairpins blog.http://www.mediafire.com/?d3ayapimdzy..

1. a kind of kingdom
2.where my heart lies
3.lonesome road

here:
Posted by new wave crossover at 7:39 AM 2 comments: 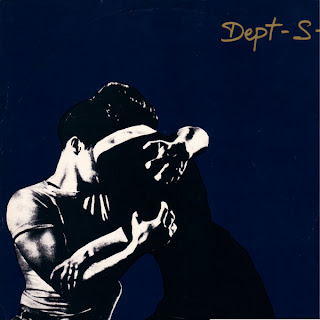 Department S evolved from a previous punk/ska combo, Guns For Hire, and featured former Madness drummer John Hasler.[1] Mike Herbage joined them and wrote Guns For Hire's only single - "I'm Gonna Rough My Girlfriend's Boyfriend Up Tonight" - which emerged on the Korova record label.[1] The group then became Department S, with the addition of Eddie Roxy (later replaced by Mark Taylor) and Stuart Mizon.. this is under stiff records enjoy.

1.i want
2.monte carlo or bust
3.put all the crosses in the right boxes

here:
Posted by new wave crossover at 8:34 PM No comments: 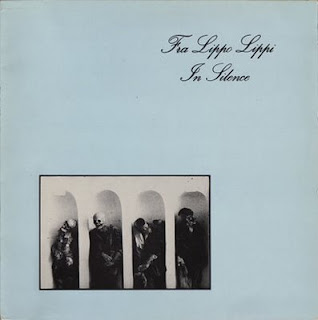 Fra Lippo Lippi was founded in Nesodden, Norway in 1980 by bassist Rune Kristoffersen, drummer Morten Sjøberg and keyboardist Bjørn Sorknes.[1] Two years prior, the group was rehearsing under the name Genetic Control. They released a 4-track instrumental EP that year.

In 1981, Sorknes left as the band was writing songs for their debut album. The band, which then consisted of the duo of Kristoffersen and Sjøberg, recorded and released In Silence under Uniton Records... 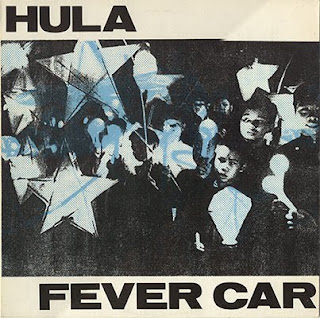 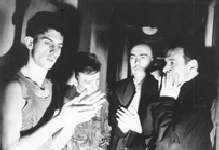 this is the 3rd singles released by hula.The Sheffield based band Hula was founded in 1981. Three members (Mark Albrow, Alan Fish and Ron Wright) lived with Stephen Mallinder (Cabaret Voltaire) and Paul Widger (They must be Russians, Clock DVA, the Box) in a villa called Hula Kula. After trying the bass players Alan Watt, the notorious Chris Brain (Tense, NOS) and Mark Brydon (Chakk, Moloko), and after the replacement of Alan Fish by Nort (both drummed for the Cabs), Hula recorded the impressive album Murmur. Ingredients like cut ups, steady rhythms, and paranoia vocals were blended together into a unique white funky sound.
Hula recruited John Avery as a bass player. A bass player was necessary for the exciting live shows with lots of video material (Peter Care). Hula continued to bring out danceable 12 inches and more experimental albums. With this line-up Hula was more or less successful. International tours were made. Radio sessions for VPRO and John Peel were recorded and broadcasted. Being a support act for Depeche Mode implied performing live in Wembley Arena for huge crowds.

After Nort left the band in 1986 the music changed, but still remained interesting. Later on Mark Albrow quit as well. When their record company Red Rhino went bankrupt they moved on to Wax Trax. They released the last Hula record: a Jimmy Hendrix cover of Voodoo Chile. The 12 inch did not sort out the desired effect. Jo Cammack joined in officially and they made new songs in 1991. Intimates say it is the best Hula ever made. For the public it is hard to judge, for the material is still in the vaults of the studio. Eventually Hula broke up....

1.no one leaves the fever car
2.in the shutout
3.blat lost ..bloodrush
4.hard stripes

here.
Posted by new wave crossover at 9:02 AM 2 comments: 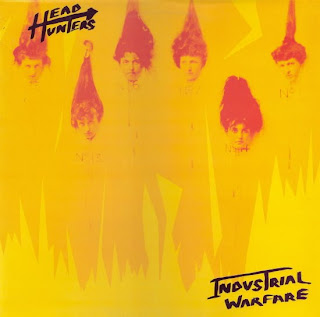 this is the very first and only released album by head hunters.very similar to killing joke and bonemen of barumba. you can also added to this lp the 7'inch single impossible by headhunters by visiting this great blog _http://injection666.blogspot.com/2010/08/headhunters-1983-impossible-7'
lethal injection..
tracks. 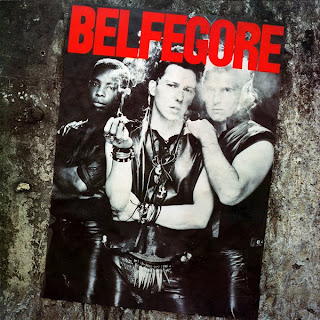 Belfegore was a short-lived European Gothic New Wave band, formed in the early 1980s by Meikel Clauss. The group released several singles and two albums, initially for the German independent Pure Freude and later for Elektra. Belfegore are probably best known now for the US college radio hit "All That I Wanted", Belfegore was a project and brainchild of the German singer and guitarist Michael (Meikel) David Clauss, formerly of Nichts and Der KFC, with Charly Terstappen (aka Charly T Charles) and Walter Jaeger, formerly with Die Krupps. The band was formed 1982 in Düsseldorf and quickly became part of the Neue Deutsche Welle (German New Wave) movement, playing a distinctly German style of new wave music that owed a lot to both the early UK Goth scene as well as the European punk movement...

1.all that i wanted
2.questions
3.love
4.wake up with sirens
5.seabird seamoan
6.don't you run
7.comic with rats now
8.into the dungeon
9.belfegore 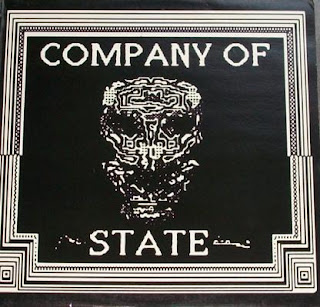 this is another good 12' by company of state. nice and easy new wave darkwave' check it out'

1.metal move
2.doubt & passion
3.slow side of the night

here:
Posted by new wave crossover at 6:57 AM 3 comments: 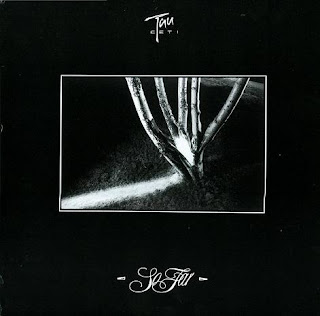 another artist from canada'released on small horse big apple records 1986' sorry i don't have any info for this band... 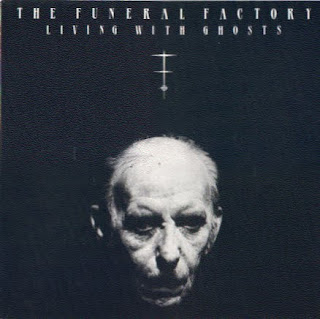 another canadian band' very much similar to this mortal coil.

EVERY NEW DEAD GHOST - an endless nightmare of stations

this is the very last released'album by every new dead ghost..

here:
Posted by new wave crossover at 6:03 AM No comments: