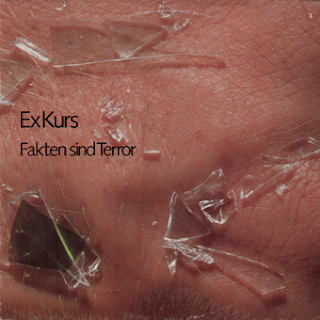 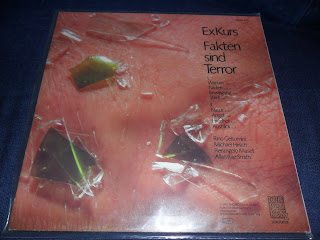 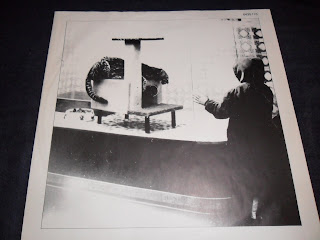 Exkurs were a German band that evolved out of an earlier band called Modern Entertainment'from the 80s, with cheesy Flock of Seagulls styled keyboards. But then the second song starts - Wow! Was this really recorded in 1981? The bass line is as solid as any on the Playgroup record, and the German vocals snarl like Metal Urbain as keyboards appear to be squeezed all around them by swooshing effects. Then the guitar comes in and it is pure freakout. Now you are thinking more PIL than Playgroup. But really, you are thinking ExKurs..............

here
Posted by new wave crossover at 12:43 PM No comments: 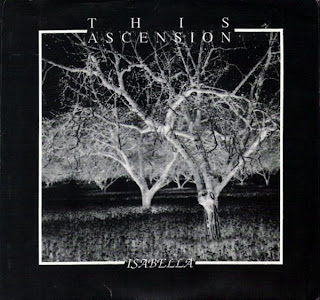 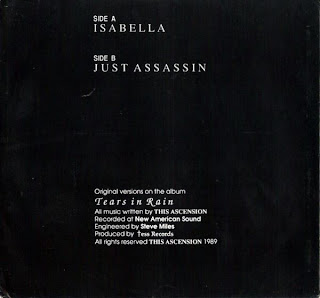 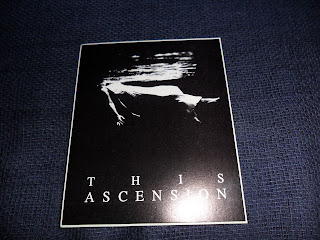 This Ascension is a gothic/ethereal band from Southern California that formed in 1988. They have released four albums on their own label Tess Records from 1989 to 1999 to major acclaim and growing popularity...........

here:
Posted by new wave crossover at 2:28 AM 2 comments: 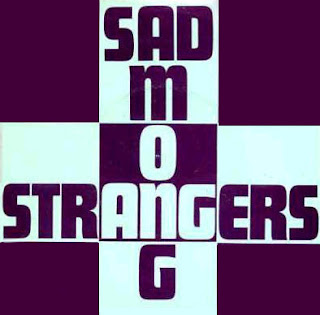 this is another new wave band and under brave tales label.....

1.sparks fly upwards
2.a better view of baxter
3.the gangs 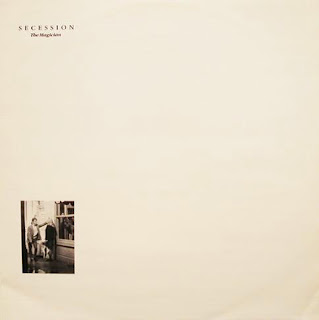 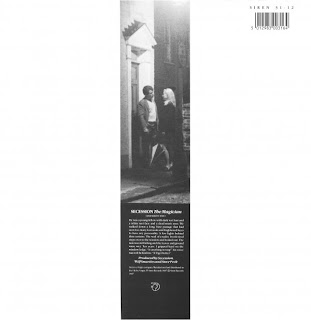 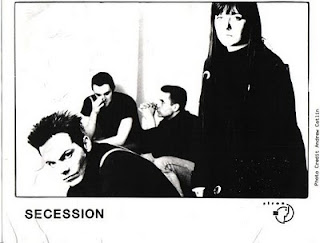 here:
Posted by new wave crossover at 1:16 AM 3 comments: 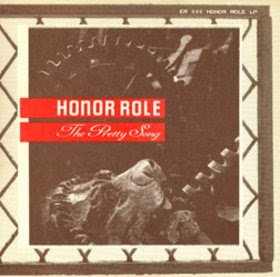 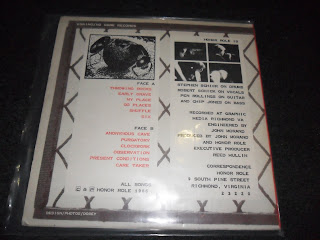 here:
Posted by new wave crossover at 7:35 AM 2 comments: 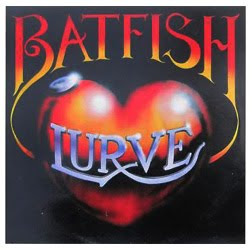 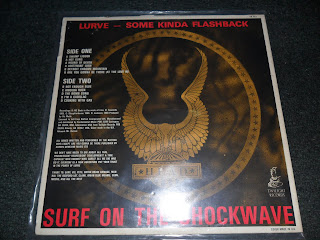 The band was formed by former March Violet Simon Detroit (b. Simon Denbigh)(vocals), and ex-Skeletal Family drummer Martin Pink, along with Johey Elliott (guitar), and T.G. Ashton (bass).[1] Their goth-rock tendencies soon gave way to a more Stooges-influenced garage rock sound, with "Swamp Liquor" their first release on their own Batfish Inc. label in 1985, followed soon after by debut album The Gods Hate Kansas,[1] prompting comparisons to the likes of The Cramps and The Gun Club.[2] In 1986, Zero Rek was added on guitar, the band's second album, Head, also appearing that year, now with psychedelic blues overtones.[2] With the band's sound getting progressively heavier, and with a new rhythm section, they were signed by Motörhead's label GWR in 1987, shortening their name to Batfish, the first release on the label being 1988's "Purple Dust" single.[1] 1989 saw the release of the band's third album, Batfish Brew, followed by a 12-inch picture-disc single, a mash-up cover of Queen's "Another One Bites The Dust" and "Purple Haze". The band split shortly afterwards. Simon Denbigh was declared Cult Hero No 36 by Classic Rock Magazine in 2010..........

1.swamp liquor
2.hot guns
3.hound of death
4.lootenant lush
5.detroit chrome mountain
6.are you gonna be there [ at the love in]
7.not enough blue
8.amoeba rock
9.the bomb song
10.i'm a cadillac
11.cooking with gas

here:
Posted by new wave crossover at 10:27 PM No comments: 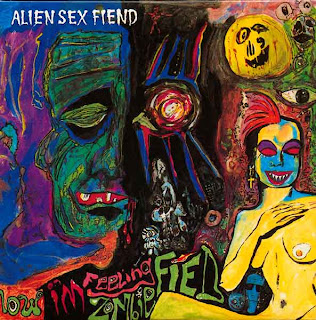 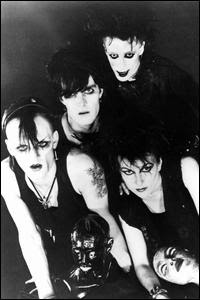 lien Sex Fiend is a deathrock band from the UK, composed of the married couple Nik Fiend (Nik Wade) and Mrs. Fiend (Christine Wade).[1] Currently[when?], the band is based in Cardiff, Wales Formed in late 1982 at the Batcave club in London (where Nik worked) by the Wades along with David James (aka Yaxi Highrizer, guitar) and Johnny "Ha Ha" Freshwater (drums), the band became known in the gothic scene for its psychobilly, dark electronic, industrial sound, heavy samples and loops and manic vocals. Wade had previously been a member of the Alice Cooper-influenced bands The Earwigs and Mr. & Mrs. Demeanour, and later the punk band Demon Preachers (later known as The Demons).[1][2] They recorded a cassette (The Lewd, The Mad, the Ugly and Old Nick) with Youth of Killing Joke, which brought them to the attention of the UK music press.[3] They signed to Cherry Red label Anagram Records......

here:
Posted by new wave crossover at 7:06 AM No comments: