this is another band from holland' and it was released on danceteria label check this one out......

1.factory hours
2.in your head


here
Posted by new wave crossover at 8:50 PM No comments:

here
Posted by new wave crossover at 4:02 PM No comments:

uk band ' academy one released in 1981 under armageddon records.....

1.forever and ever
2.heaven

here:
Posted by new wave crossover at 6:59 AM No comments:

this is another uk band and under iiiluminated label' ripped 3 songs' from this lp this is recommended............. 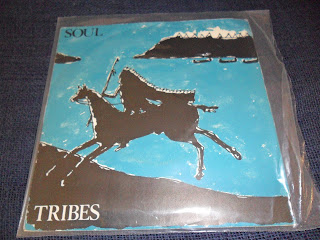 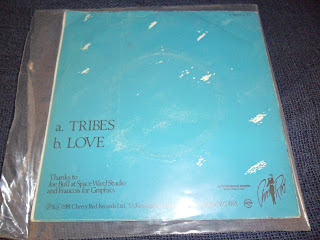 here's another new wave band and i don't know much about them just this single' their music is very similar to the chameleons and the sound check this out......

this is another new wave band ' and this is under alltrack label ' very similar to sad lovers and giants check this one out....

here
Posted by new wave crossover at 6:53 AM No comments:

The original line-up formed in 1980 (heavily influenced by The Cure's first album) and was:

Their first release was two songs on a Norwich compilation called 'Norwich - A Fine City', then an independent 7" called 'New Blood', which got the band signed to Epic (now part of Sony Corporation).

'Hearts in Limbo' was recorded at Rockfield Studios in Wales, and produced by Roger Lomas [1], who produced some of the Selecter records on Two-Tone, and all the Bad Manners recordings.

They recorded two John Peel[2] sessions during their career, and one for fellow Radio 1 DJ Kid Jensen.

The next single, 'Come into my Jungle' came closest to being a success, getting a lot of radio play but no real sales. It was produced by Steve Brown [3], who produced the first Wham album, and the second Cult album.

Their last single on Epic was 'City of Souls', which was less successful than the previous one. This was also released as a 12" EP, featuring the 7" b-side, 'Come Into My Jungle' again, plus two extra tracks

this is another new wave band' and under red rhino label check this one out.

here
Posted by new wave crossover at 10:27 PM No comments:

This is the first volume of the "Handful Of Snowdrops" demo archive covering the 1984 to 1986 periode. This album was given to all of those who bought the "20th Anniversary Edition" of "Land Of The Damned" and is only available as a digital download file.

here
Posted by new wave crossover at 8:09 PM No comments: 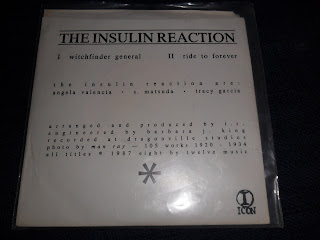 This obscure group is notable for including two ex-members of dark punk band Peace Corpse (Tracy Lee Garcia and Julianna Towns). Unlike Peace Corpse, Insulin Reaction is dark post punk very much in the Cure vein. …they use no guitar - they have two bassists, a drummer, and a keyboardist. With two basses, the songs have a dark, ominous quality to them with very few bright, treblous noises appearing. 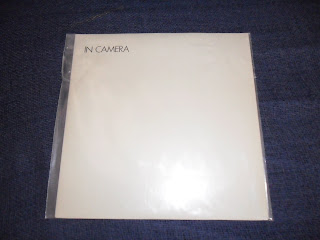 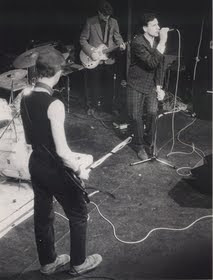 In Camera were a London based post-punk band who emerged in the summer of 1978.

The seeds were sown when youthful drummer Jeff Wilmott introduced aspiring bass player Pete Moore to singer David Steiner; through this nucleus the addition of guitarist Andrew Gray became possible. An incendiary performance at 'Billy's' in Soho, London resulted in a contract with 4AD Records. In Camera first released the 45 RPM 7" 'Die Laughing/Final Achievement' in 1979, followed six months later by the 4 track 12" 'IV Songs'. Various gigs materialised throughout England, culminating at the end of 1980 in a John Peel session. This resulted in the release of the session on 12" under the title 'Fin', the recording being the final vinyl document of the band before its non-acrimonious split in 1981. A retrospective, '13 (Lucky For Some)' was released in 1992 on CD. All releases were on the 4AD label.... 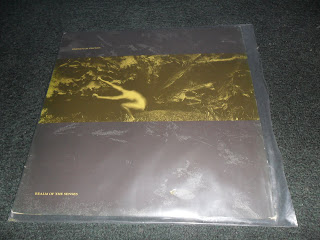 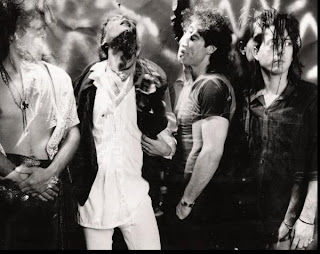 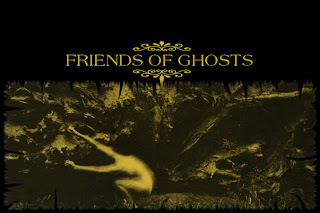 hi'everyone just back from my vacation' i know that some of you are waiting for my new post but now i'm back and later i will be posting more rare stuff and unknown new wave music on this blog' anyway here's another band from san diego california 'called friends of ghost ripped 3 song from this lp check this out.

Born out of a sleepy little town near Mexico “Friends of Ghost” music transcends time and boundaries, ever changing, these mysterious men managed to release “Realm of the sense” in the later part of 80’s -deemed a cult classic, the vinyl pressing are hard to find. Thanks to modern technologies and Out Records.....