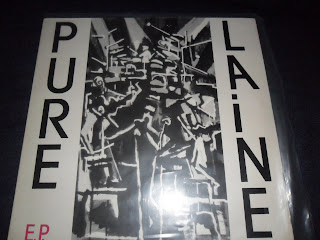 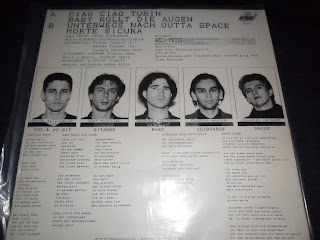 here's another german band and under released by ariola records check this out........

here:
Posted by new wave crossover at 8:48 PM No comments:

UNTIL DECEMBER - until december lp 1986 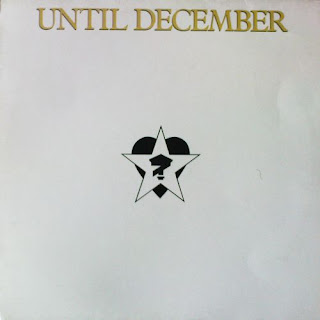 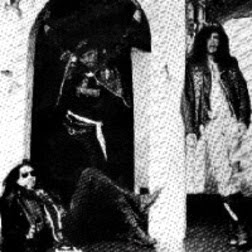 Until December was a San Francisco-based rock band active in the early to late 1980s. The band released four 12" singles in 1985 on 415 Records / CBS. A self-titled album Until December was released in 1986 by 415 Records / CBS, which contained their biggest hit "Heaven". Other notable songs performed by Until December include their song "Until December", "Live Alone In Shame" (B-Side to the 12" of "Until December - The Berlin Mix") and a cover of the song "Bela Lugosi's Dead" by Bauhaus. They toured the U.S. as a headliner and with seminal 80's bands such as New Order, Gene Loves Jezebel, and Specimen. The band was especially popular in the leather subculture.

here:
Posted by new wave crossover at 1:34 AM No comments: 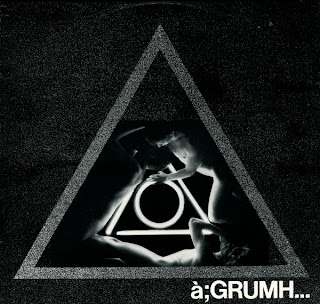 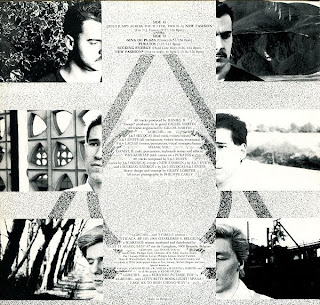 ;GRUMH... was a Belgian EBM/industrial band, founded in 1981 by SΔ3 Evets (aka Steve Natrix, born Phillippe Genion) and JΔ3 Seuqcaj (Jacques Meurrens), both from Charleroi, Belgium............. ripped 2 song from this ep

here:
Posted by new wave crossover at 2:48 AM No comments: 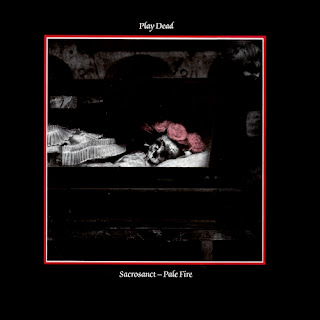 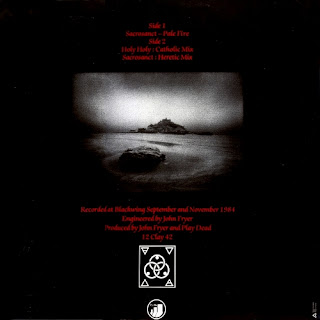 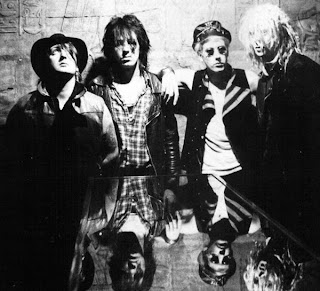 Play Dead were an English Goth rock group from Oxford that grew out of the fading English punk scene in 1980. Though the band was identified with groups like UK Decay and Sex Gang Children, the band felt they didn't belong under the "Gothic" title. The band made three studio albums for four different small labels—Fresh Records, Jungle Records, Situation 2, and Clay Records—before forming their own label, "Tanz", for their final album, Company Of Justice, which appeared in 1985.

The original lineup of Play Dead was Rob Hickson (vocals), Pete Waddleton (bass), Mark "Wiff" Smith (drums), and Re-Vox (guitar). In July 1981, Re Vox was replaced by Steven Green. In 1984, Rob and Pete created the project "Mankind's Audio Development" nicknamed M.A.D. Only one single was recorded with the two songs "Craving" and "Sunfeast." Waddleton left the group in 1986 and after a brief period as "The Beastmaster Generals" the band dissolved.

here:
Posted by new wave crossover at 1:23 AM 2 comments: 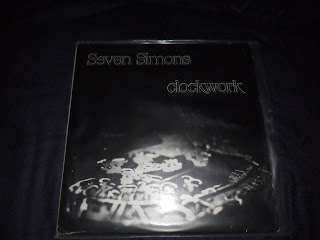 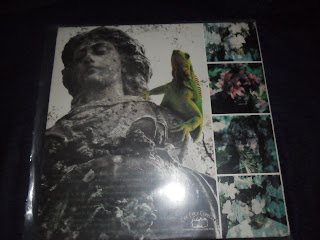 this is another new wave indie band and this is under dog gone records ripped 4 song from this lp.. 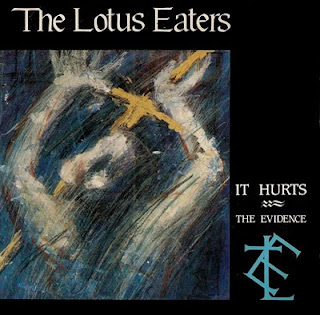 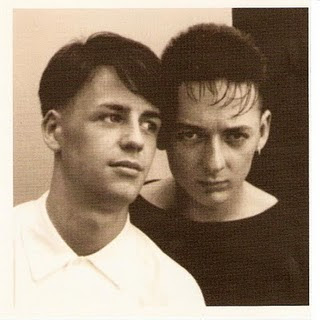 The Lotus Eaters formed in 1982 in Liverpool, England. Their debut single "The First Picture of You," from their debut album, No Sense of Sin (1984), became a hit in the UK and Europe, notably France, Italy and Spain........

1.it hurts
2.the evidence

here:
Posted by new wave crossover at 11:43 PM No comments: 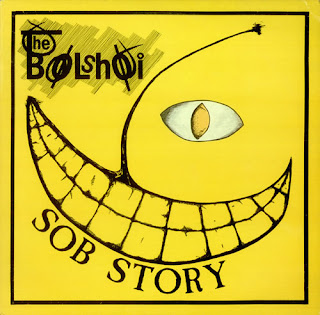 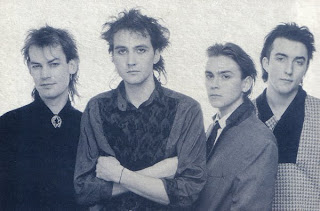 The Bolshoi were a London-based music group prominent mostly in the mid-late 1980s. They are best known for the hits "Sunday Morning" and "A way" or "Away" (the name is interchangeable and has been noted as both on different albums/singles).