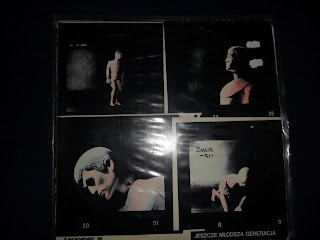 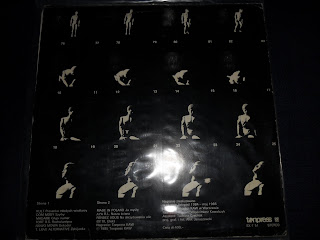 this is another fantastic compilation and highly recommended.. 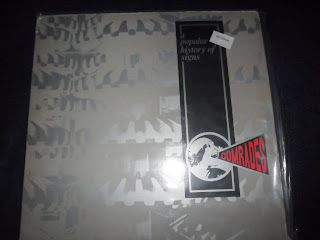 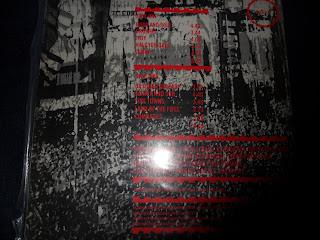 here:
Posted by new wave crossover at 1:03 PM No comments: 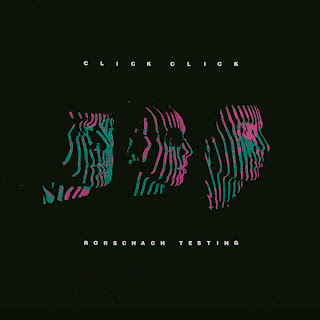 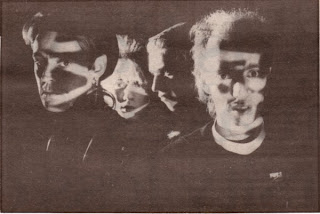 The nucleus of CLICK CLICK - Adrian Smith (electronics, wasp, harmonica. melodica & voice, marlboro) - Derek E. Smith (drums, 808, percussion, herbs) - Jon Morris joined as second Wasp technician during 1986 prior to recording Party Hate and Skripglow.
Signed to Play It Again Sam in 1987 to record Rorschach Testing, I Rage I Melt, Yakutska and Bent Massive.
Jon Morris replaced by Graham Stronach on guitar during 1987, Graham remained with the band until its implosion at the end of 1989.
Band recently reactivated by Smith brothers. They even played a few live shows in 2009-2010.... 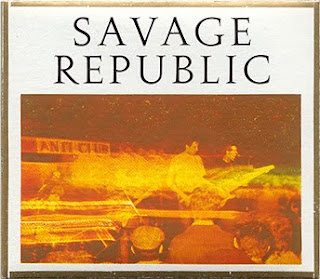 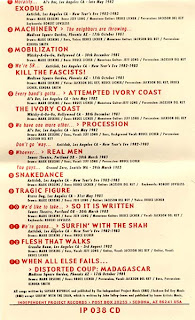 Hailing from the Los Angeles underground of the 1980s, Savage Republic forged an astonishing reputation for themselves with their legendary performances. Their brand of ritualistically tribal exhibitions blurred the boundaries of Post-Punk and Industrial music. Their music incorporates minimalist bass rumbles, exotic and/or militaristic drumming, Arabic melodies, primal chants and even a bit of surf guitar.

here:
Posted by new wave crossover at 10:50 PM No comments: 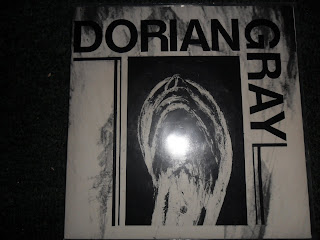 i know this was been posted from systems of romance blog' but I already ripped this record last week and scheduled to post this week. but anyway this is another new wave band and under distributed by the red rhino cartel...

here
Posted by new wave crossover at 11:19 PM No comments: 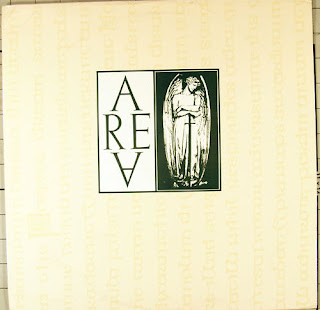 Area began in 1985 when Steve Jones asked Lynn Canfield and Henry Frayne to participate in a recording project. From there the trio recorded five albums; then went on extended leave in 1990. Lynn and Henry formed another band, Moon Seven Times, The, which recorded three albums for Third Mind Records / Roadrunner; eventually disbanding in 1998. Lynn then formed Shotgun Wedding, with Brendan Gamble (also of Mx7) and others; while Henry recorded under the name Lanterna, and signed with Rykodisc for an album. Shotgun Wedding disbanded, and Lynn is now writing and touring in Lynn Canfield & Hot Tub Party.
Meantime, Projekt has been reissuing the original Area albums as part of the Projekt: Archive series. In 1998 Radio Caroline and The Perfect Dream were reissued, while February of 2000 saw the release of Between Purple & Pink and Fragments of the Morning.
Jones began writing new music for Area in 1996 with Mel Eberle, formerly his bandmate in The Arms of Someone New, and Kris Krasnowski on vocals..... ripped 3 song from this lp...

1.the perfect dream
2.with louise
3.tunnel

here:
Posted by new wave crossover at 12:07 AM No comments: 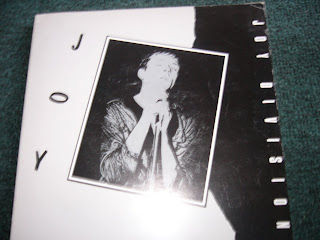 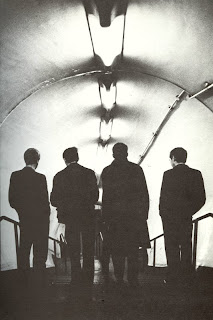 manchester legend joy division'Joy Division were a British rock band formed in 1976 in Salford, Greater Manchester. They were originally named Stiff Kittens (2), than changed their name to Warsaw (3) and finally became Joy Division before recording and releasing their first 7" EP "An Ideal For Living".

1.incubation
2.incubation 2
3.you're no good for me
4.komakino

sorry the link is no longer available..
Posted by new wave crossover at 12:31 PM No comments: 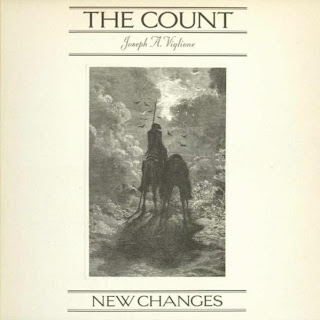 1.follow you back home
2.the minute impression
3.again you rock 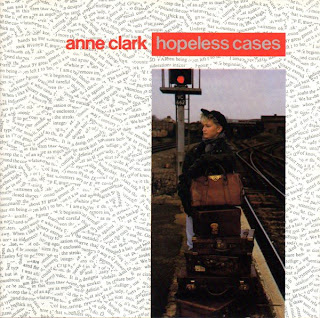 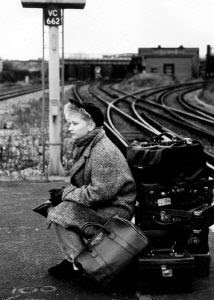 Anne Charlotte Clark
Profile:Anne Clark is a British poetess who was a pioneer in the use of spoken words. She had never sung but always told words on music. Her career began in the early eighties with the new wave, she did hit the charts many times with David Harrow's synthetic compositions. She has also worked with Vini Reilly and Martyn Bates......

here
Posted by new wave crossover at 11:44 PM No comments: 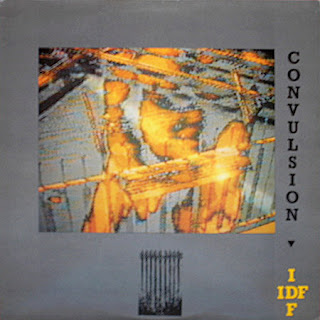 this is another darkwave band called IDF their music is very similar to circle x' this is their first released album under atavistic label........

here
Posted by new wave crossover at 10:34 PM No comments: 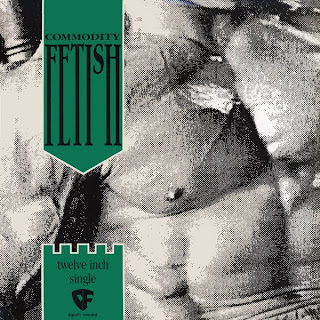 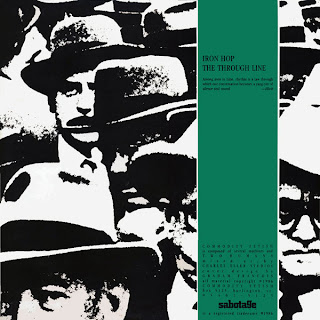 the first released 12' of commodity fetish' this is under sabotage studios..

1.the through line
2.iron chop

here
Posted by new wave crossover at 10:17 PM No comments: